Booze-free sips are becoming the norm—and catching the attention of restaurants, chefs, and health buffs alike. 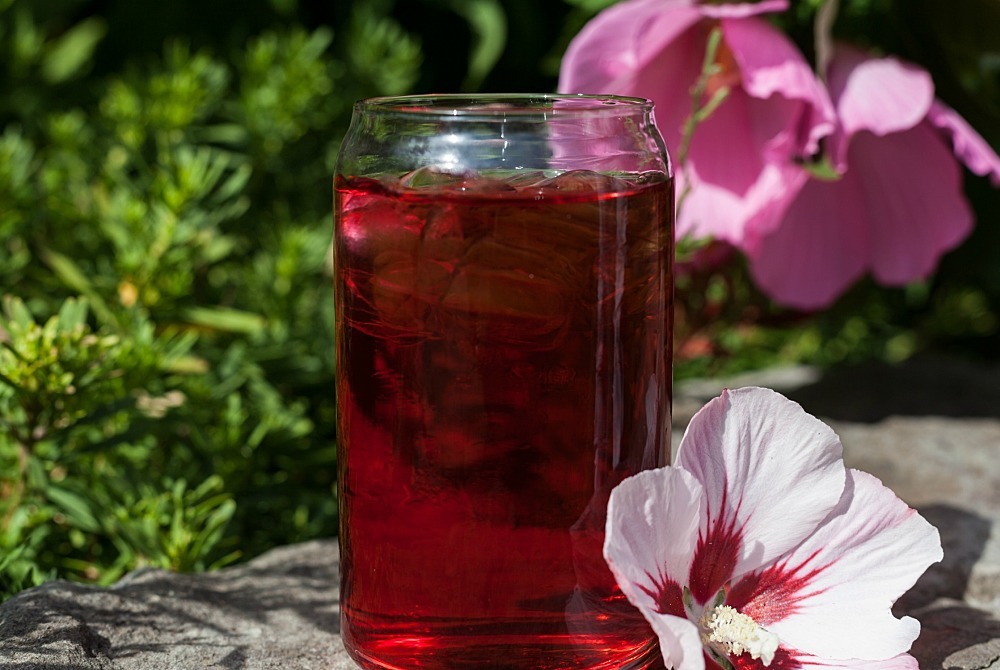 There’s no way around it: There’s something quintessentially summer about a cold, handcrafted cocktail after a long day at the office (preferably one that’s sipped on a rooftop bar, too).

Well, it’s possible. Nonalcoholic cocktails (seriously—bear with us!) are making their way onto menus across the country, blending delicious ingredients into refreshing booze-free drinks. And they’re attracting the health-conscious crowd.

In fact, Distill Ventures—a group that invests in and supports different spirits entrepreneurs—just called the nonalcoholic drinks category “the most exciting trend in the drinks industry.” And bartenders from Charleston, SC, to New York are perfecting the practice, serving up tasty to sips to customers who want the scene of going out minus the headache that comes later.

And we’re not talking about sodas, ladies. The best nonalcoholic drinks are blends of teas, lemons, cream of coconut, and a slew of different spices. We’re talkin’ quality, carefully crafted ingredients.

“Just like a good cocktail, you need to create a drink that will enliven the senses,” says Michael Bell, the director of food and beverage at Jack Dusty at The Ritz-Carlton, Sarasota in Sarasota, FL, which has a mocktail menu titled “Politely Abstain.” “It’s about making a drink that embodies an overall flavor, without allowing one singular flavor to control the taste.”

Other new-age mocktails mimic their alcohol-infused relatives more closely. There’s a booze-free spirit called Seedlip, made with ingredients such as peas, allspice, grapefruit, and lemon. After success overseas, it launched in the U.S. in January. According to Seedlip’s website, you can find drinks made with the alcohol-free spirit at U.S. establishments including Eleven Madison Park and Dead Rabbit in New York, and Walker Inn in Los Angeles. You soon could also be able to buy it at Dean & Deluca.

Even the beer industry is on board. In May, Heineken (the world’s No. 2 brewer) debuted a booze-free brew. Budweiser did the same last year, committing to converting a minimum of 20 percent of their beers to low- or nonalcoholic types by 2025. In the hospitality world, The US Grant, a hotel in San Diego that works with Seedlip, also just launched a nonalcoholic craft beer that they brew and bottle on-site.

“The nonalcoholic beverage segment as a whole is growing, so we put two and two together to create a nonalcoholic craft beer,” says Jeff Josenhans, The US Grant’s lead mixologist, certified cicerone, and sommelier. “There’s really no reason you can’t drink craft beer in a non-alcoholic form, and we recognized that there was a void in the quality of nonalcoholic beverages.”

So why does it seem like everyone is jumping on the no-alcohol train?

It could be that with a new wave of wellness comes a dislike for the nasty hangovers that accompany a night out.

Greg Margolis, cofounder of Nantucket Culinary, a restaurant and cooking center on the island, says he’s noticed people forgoing drinks at day parties or dinners alike as they grow out of their 20s too. “The recovery time is much longer than in early adulthood, which may be a reason why people are choosing nonalcoholic drinks,” he notes. “From a restaurant viewpoint, you want to offer something that isn’t soda to the customer; a drink that’s curated and created.”

Josenhans adds: “We’ve seen interest from people for all different reasons, and have received great feedback from consumers and brewers. There’s no shame in offering people a nonalcoholic beverage [if they don’t] drink for whatever reason (DD, pregnant, religion, whatever). I think it’s a matter of time until everyone will be asking for these alternatives.”

While we wait for booze-free to go totally mainstream, you don’t need to scour the menus of your favorite watering holes to enjoy the trend. You can concoct the drinks at home too. Try making these two mocktails Margolis created for Shape. 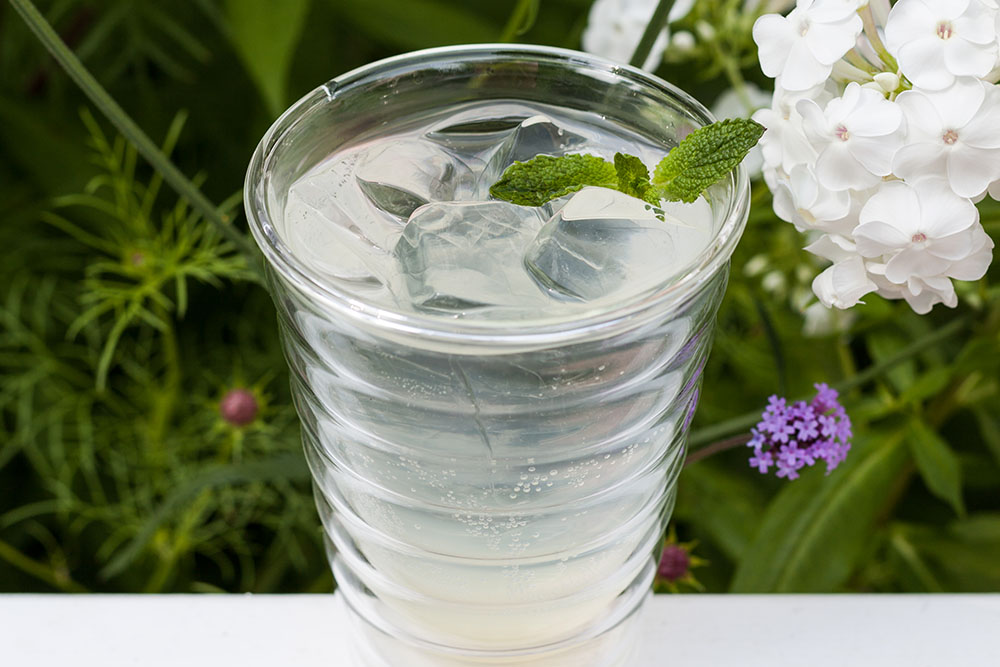